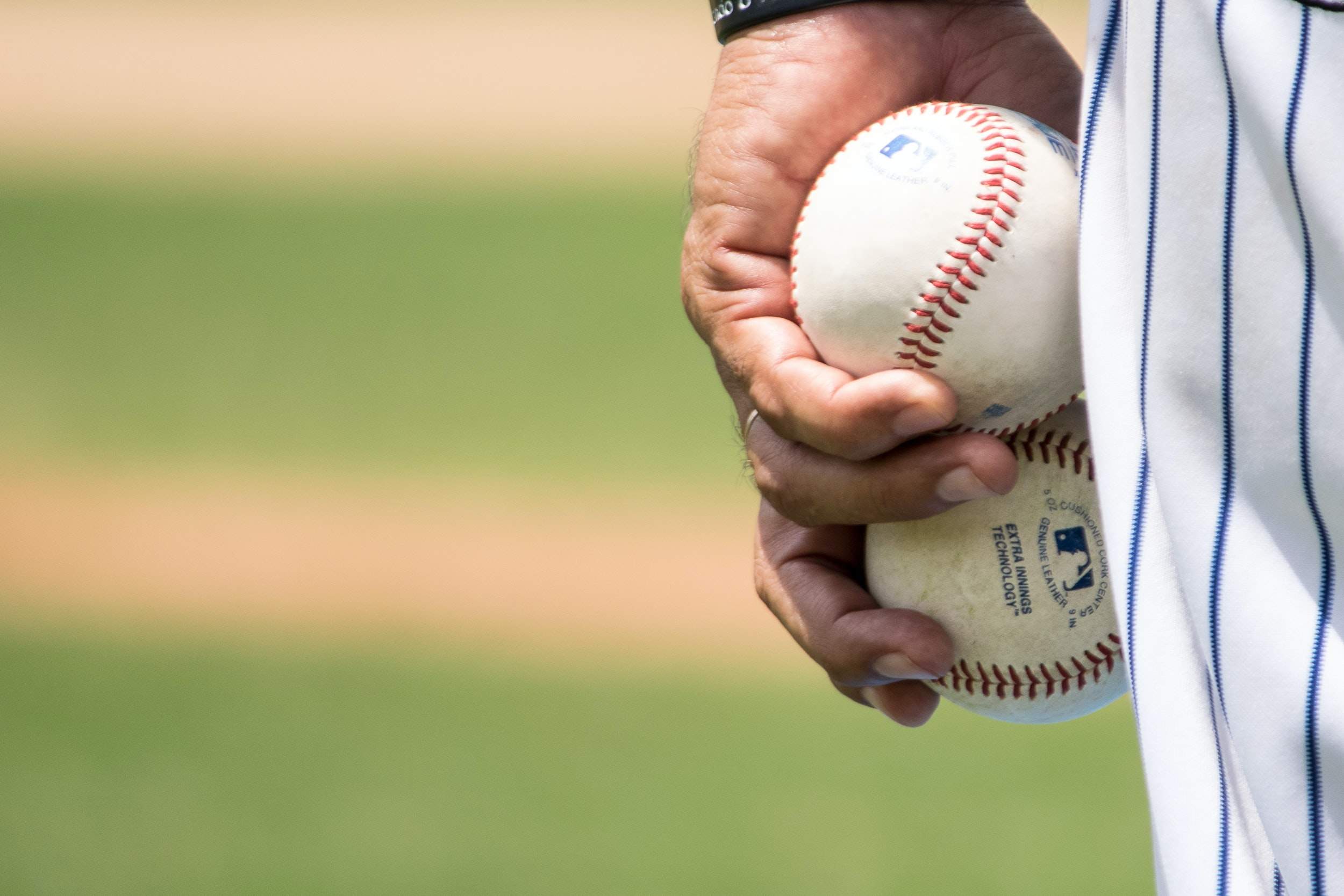 RVing To The World Series: Everything You Need To Know

Nashville family vacations start with music and end with stars

RVing To The College Football Playoffs: Everything You Need To Know

Winter-Ready RVs for Your Next Road Trip

Baseball season is rapidly headed toward that final showdown — a time when much of the nation is captivated by nail-biting moments as the American League champs square off against the winners in the National League.

The World Series is one of the United States’ greatest pastimes. Maybe you plan on attending? Or maybe you can’t get tickets but just want to be near the event to soak in the energy?

If so, why not do it in an RV? It’s affordable and convenient, allows you to vacay your way, and creates epic adventures for you and the family — even if you don’t actually go to the game. And to make it even more enticing we want to help you get out there by offering 10% off your rental. Use code BASEBALL22 at checkout!

Read on to figure out how to find the best World Series campsites, how to boondock at The World Series, the best types of RVs to bring, how to prepare your camper for epic World Series tailgating, and more.

RVing To The World Series

If you have a love for baseball and camping, a World Series RVing trip is an absolute must. Camping at the World Series is about more than the game itself — the two cities that host this monumental event will see weeks-long celebrations happening in the lead-up and follow-up to The World Series.

For example, past cities have hosted large ‘fan zones’ in the area around their stadiums and downtown. These zones are open to the public and often feature live music, cool exhibits, unique food vendors, and more.

The moral of this story is that — even if you don’t have tickets to The World Series — RVing to one of the host cities promises to offer affordable experiences that you and the family will never forget.

How To Find The Best World Series Campsites

Because we won’t know the World Series cities until things are down to the wire, it’s important to pay close attention as the MLB post-season unfolds. The best way to find the perfect RV spot for The World Series is to act the second that host cities are locked in. The most likely cities at time of writing are Los Angeles, New York, Houston, and Atlanta.

From there, the location of the stadium is important, but not a total deal-maker. For example, if the city’s baseball stadium is not in the downtown corridor, camping near downtown is still a great bet because many epic events will occur downtown in the lead-up to the Series.

If the host city features a downtown stadium, then RV parks nearest to this zone will be an ideal bet because you’ll be close to both stadium activities and special World Series events hosted downtown.

Alternatively, if you like nature camping and don’t mind a drive, any World Series city should feature forested campgrounds within an hour of the festivities. These RV parks will also likely feature increased availability and very affordable prices — a grand slam in our book.

No matter which campground you choose — many stadiums also allow tailgating. So, if you have tickets to the game and a smaller RV, you could roll it in from wherever you make camp for an unforgettable tailgating party.

Lastly, it’s important to note that the prices for RV parks will surge in the host cities once teams are determined. However, you’ll almost always pay substantially less for an RV site than for a hotel room in World Series cities!

Boondocking At The World Series

When World Series campsites are full, boondocking — aka dry camping — will open up a wide landscape for camping in your RV. As long as your camper is equipped with the right equipment for boondocking, you should have a variety of options for making camp near The World Series.

For example, the Los Angeles area features some free campgrounds within a few hours of the city that would make for an epic camping experience if you’re cool with some drive time to the events.

Houston is another favorite contender as a Series city  — Brazos Bend State Park or Spring Creek Park Campground are two great boondocking spots near the city.

If Atlanta hosts the Series, you’d have your pick of several boondocking sites in the area.

There’s also a good chance we could see some Series games happening in the New York City area. If that happens, something like Harvest Hosts would be a great bet to find boondocking at wineries, breweries, farms, and more.

The bottom line is that if you’re willing to do a bit of driving, are equipped to camp without hookups, and know how to find boondocking campsites, you’ll be able to RV to The World Series.

How To Have An RV Delivered To The World Series

We’ve talked about RVing to The World Series, but what if you’d rather just show up to a plugged-in, stocked-up, and ready-to-rock RV?

We’ve got you covered there too.

Many of our RV owners offer RV delivery and set up to your chosen campsite in the event that you are flying or driving your car to the Series. To explore RVs that offer delivery, simply jump to outdoorsy.com, select ‘delivery’, pick your city and dates, and click ‘search’.

The RV owners on our platform all set their own rates and terms for delivery, so be sure to check that out so you understand any mileage charges, what setup is included, and any other important details for a seamless arrival.

What Are The Best Types of RV For The World Series?

The best type of RV for The World Series depends on the experience you want to have. Let’s unpack some options:

The best type of RV for you to take to The World Series is the one that best fits the experience you want to have. No matter which direction you choose, you’ll save money over a hotel and usually have the option to get your rented rig delivered to you.

What To Pack For World Series Camping

When it comes to RV camping near The World Series, there are a handful of must-pack items that’ll make for an unforgettable experience. When you rent an RV, be sure to chat with the RV owner as many of these amenities are often provided or offered as add-ons. Here’s a non-exhaustive list of Series enhancing items:

The World Series and RV camping are two national pastimes that go together like marshmallows and campfires. Even if you don’t score tickets to the Series itself, RVing to the cities that host this baseball extravaganza promises unforgettable experiences for you and the family.

So what are you waiting for? Start shopping for RVs to rent and get that game plan ready to roll as soon as we know who’s headed to The World Series.

7 RV Remodel Tips That Won’t Break the Bank (or Your Back!)

Pros and Cons of Renting Your RV

Dumb RV Mistakes We Made During Our First Year

Do You Know Why It’s Called A “Fifth Wheel” RV?

The 50 Best Luxury RV Parks in the US

Three Ways to Tow a Car Behind Your RV

Do Small Campers Still Have Bathrooms? These 10 Do.

How to Fill Up Your RV’s Fresh Water Tank

Tree House Rentals in Tennessee: 10 Handpicked Options for You

Where Can I Park My RV Long Term?

The Only RV Organization Tips You’ll Ever Need